> Governments call for crackdown on Telegram because some people are using it to organize... - pirateswithoutborders.com

Governments call for crackdown on Telegram because some people are using it to organize... 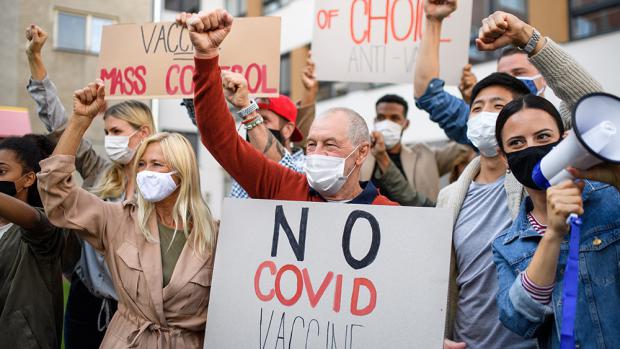 Fake news stories from German media outlets such as Tagesschau and Deutsche Welle have been consistently framing Telegram as a gathering place for "dangerous conspiracies, vaccine misinformation, and the driving force behind the 'violent' protests" against the country's lockdowns, mask mandates, and compulsory "vaccination" edicts.

Since the beginning of December, in fact, the fake news media machine in Germany has been going nuts in opposition to Telegram – almost like they are all controlled by the same hidden hand of propaganda.

Thüringen interior minister George Mair, a member of the Social Democrats party in Germany, actually proposed trying to penalize Telegram if the platform refuses to remove "harmful" content that goes against the government's Fauci Virus tyranny.

Mair says that bureaucrats like himself could set up "geoblocking" protocols to disallow Germans from using the platform. The service could also be disabled from certain regions of the country using IP protocol blocking.