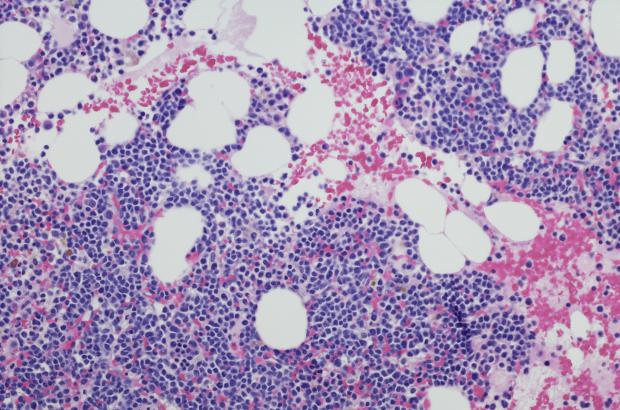 18 out of 30 Spanish patients with incurable blood cancer are in complete remission, and a few more have seen the cancer's progression stopped in its tracks, thanks to a new and much cheaper treatment option.

Using a patient's own white blood cells, doctors reprogramed them to better identify and attack the cancerous cells which cause multiple myeloma.

The treatment essentially saved the lives of the 18 patients, all of whom had earlier stage treatments like bone marrow transplants and chemotherapy fail, after which the survival rate becomes "very, very low," according to the Spanish doctor leading the procedure.

That doctor was hematologist Carlos Fernández de Larrea, who announced the good news on Friday.

"Even though it is an incurable disease, achieving complete remission has a significant impact on patient prognosis. It is directly linked to greater survival," Fernández de Larrea told El Pais.