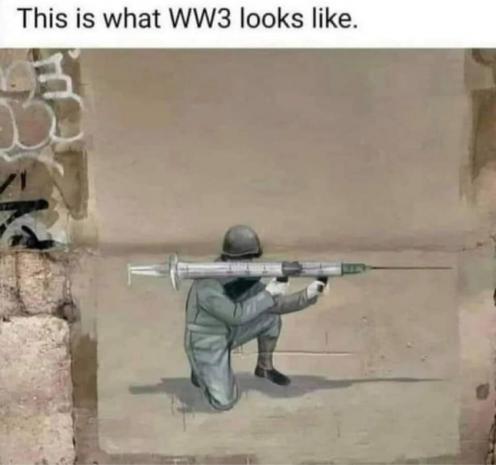 Politicians on notice of Crimes Against Humanity.

At the Pathological Institute in Reutlingen, Germany on September 20, 2021, and again on December 4th, a team of top German pathologists and scientists presented findings from a first-ever comprehensive, independent set of autopsies of people who had died unexpectedly within 2 weeks of the COVID vaccine injections. In a shocking assertion, one pathologist calculated that, for a certain broad age group, takers of the shots were 15 times more likely to die from the shots than from COVID.

Dr. Burkhardt has taught at the Universities of Hamburg, Berne and Tübingen. He has published more than 150 scientific articles in German and international scientific journals, and has audited and certified institutes of pathology in Germany.

Dr. Burkhardt worked with Prof. Dr. Walter Lang, a pathologist at the Hannover Medical School from 1968-1985. Afterwards, for 25 years, Lang directed a private institute for pathology in Hanover, which he founded, specializing in transplant pathology, extragynecological cytology, thyroid tumors, and lung/pleural pathology.

The doctors described what they said were never-before-seen patterns of attack by the immune system on the body's own organs, discovered through microscopy and mass spectrometry. The doctors described "self-to-self attacks" leading to sudden heart inflammation, blood clotting, rapidly-growing cancers in young people, and many other bizarre findings. The team concluded that 30% to 40% of the bodies they examined, most likely 40%, had died as a direct result of the vaccines. All of the bodies examined were over age 50.