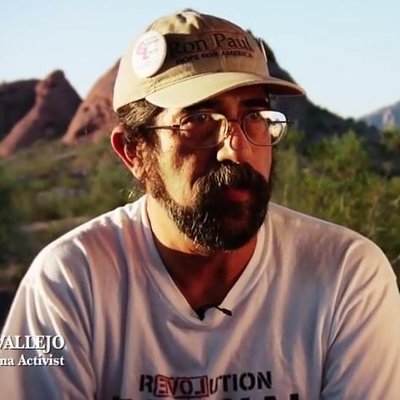 dward Vallejo, 63, of Phoenix, and 10 others, including the leader of the Oath Keepers, have been indicted in federal court "for Seditious Conspiracy and Other Offenses Related to U.S. Capitol Breach," according to charges unsealed Thursday. Vallejo was arrested in Phoenix Thursday morning.

The Department of Justice said in a press release that Vallejo coordinated quick reaction force teams on the day of the Capitol insurrection, Jan. 6. 2021.

"QRF teams were prepared to rapidly transport firearms and other weapons into Washington, D.C.," the statement said, "in support of operations aimed at using force to stop the lawful transfer of presidential power."

Elmer Stewart Rhodes III, 56, of Granbury, Texas, who the government identified as the founder and leader of the Oath Keepers, was also arrested Thursday morning in Little Elm, Texas. The government defined the Oath Keepers as "a large but loosely organized collection of individuals, some of whom are associated with militias."