> A Great Opportunity to Restore the Republic - pirateswithoutborders.com

A Great Opportunity to Restore the Republic 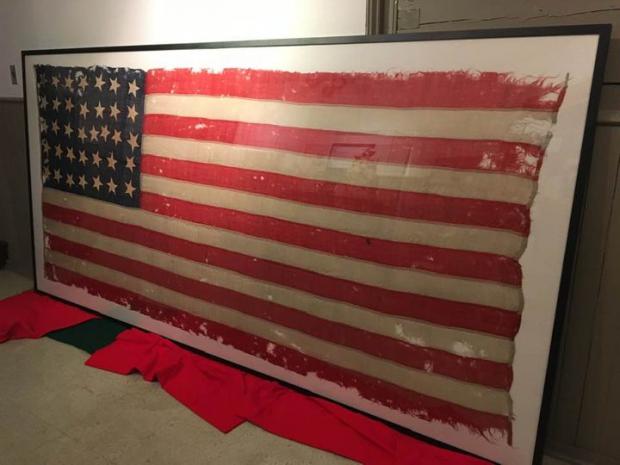 Opportunities like this do not often present themselves. Now is time to seize the day, before the national-security establishment is able to provoke a new crisis that could serve as a justification to keep it.

Most Americans living today, I think it's fair to say, honestly think that the United States has the same type of governmental system it has always had. The reality is different. Our nation's founding system was a limited-government republic, which is a type of system that is totally different from a national-security state.

A national-security state is characterized by an enormous and permanent military-intelligence establishment, one that wields omnipotent powers that are ostensibly intended to keep the citizenry safe and secure. Customarily, the intelligence apparatus is simply part of the overall military establishment.