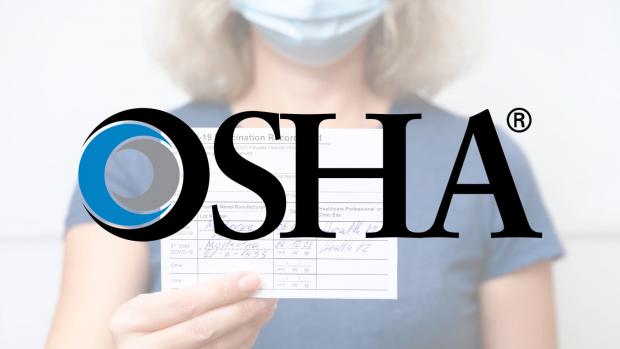 Ordinary Americans might wonder why the Justices protected some people from undergoing a coerced medical procedure but not others. The obvious inconsistency in their position probably has not occurred to the Justices. As they see it, in the case of private businesses OSHA was exercising power not conveyed to it by Congress, but Congress did give authority to the Secretary of Health and Human Services, from whence came the mandate for health care workers, to promulgate rules as the Secretary "finds necessary in the interest of the health and safety of individuals who are furnished services" by Medicare and Medicaid Services.

So for the mindless Justices, the Nuremberg Laws do not enter the decision, only whether the authority imposing a Josef Mengele policy of coerced medical intervention has the OK from Congress to do so.

This thinking, or lack thereof, indicates the completeness with which the rule of law has collapsed in the United States.

Employees of private companies are protected against orders by OSHA to undergo illegal coerced medical interventions, but employees of companies that deliver Medicare and Medicaid services are not protected from the same mandate if issued by the Secretary of Health and Human Services.

What we have is the complete separation of law from justice and the violation of the US Constitution that requires equal treatment under law. The Justices have, again, delivered unequal treatment.