A Teenager Tracked Elon Musk's Jet on Twitter. Then Came the Direct Message. 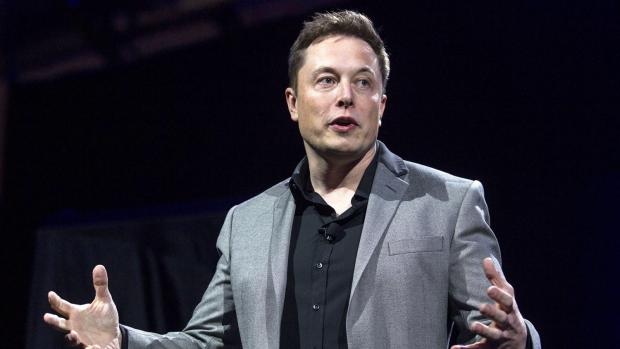 Jack Sweeney, 19, a freshman at the University of Central Florida in Orlando, has been tracking a Gulfstream G650ER that he identified as Mr. Musk's private jet and posting maps of its whereabouts on a popular Twitter account since June 2020.

Mr. Musk is not the only famous person being followed by the pesky wingman, who has thwarted efforts by Mr. Musk and others to cloak their movements on aircraft-tracking applications and websites.

The nosy can also keep up with Drake, Mark Cuban, Jeff Bezos and Bill Gates on Mr. Sweeney's other accounts.

Mr. Sweeney said on Wednesday that he was able to track them using data from their plane's transponders — a public record that includes the aircraft's altitude, latitude and longitude and heading — an algorithm and a bot that he created.

But Mr. Musk was rather vexed by the flight-tracking gambit, Mr. Sweeney recalled in an interview, saying that he received a direct message on Nov. 30 from the billionaire on Twitter asking him to deactivate the account @ElonJet.

"I go like, Oh my gosh, Elon Musk just DM'd me: 'Can you take this down? It's a security risk,'" Mr. Sweeney said. "Then he offered me $5,000 to take it down and help him make it slightly harder for 'crazy people to track me.'"

Mr. Sweeney provided screenshots of the exchange to The New York Times, which was not able to independently verify its authenticity.

Mr. Musk did not immediately respond to messages seeking comment on Wednesday, including to say whether he sent the messages.

The exchange highlighted the tension between the open public records and privacy — and it was not the first time famous people had been tracked. Journalists have used flight-tracking apps to follow politicians ahead of vice-presidential selections. Investors use them to shadow chief executives to get wind of corporate mergers. Sports fans have used them to track coaching candidates of their favorite teams.