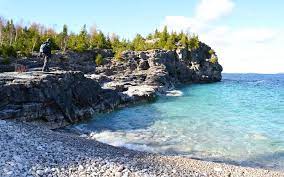 PaRx Canada now consists of over 1,000 physicians, nurses, and other medical professionals in B.C., Manitoba, Saskatchewan, and Ontario who can prescribe the annual Adult Parks Canada Discovery Pass from the Canadian parks authority—which is normally $72.25 annually for adults aged 18-64 and $61.75 for seniors (65+).

The pass gives people free entrance to over 80 national parks, national historic sites, and national marine conservation areas—and the nature prescription program is expected to spread across every province and territory by the end of 2022.As a growing body of evidence began to find that being in nature can have a profound influence on our health and well-being, Park Prescriptions America began as a grassroots movement in the United States over a decade ago, and has now spread to countries around the world.