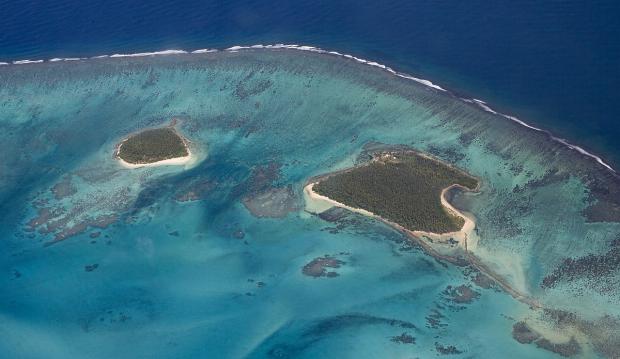 Islanders have been without access to the web for three weeks, after officials found repairing the undersea cables was proving more difficult than first thought, and is unlikely to be repaired until the end of next week.

It was severed after the Hunga Tonga eruption and tsunami hit the islands on January 15 - it led to the death of at least three people, and wiped out several small settlements.

To make things harder, the island has also gone into a Covid-19 lockdown, after the virus was brought in by foreign military crews on ships delivering aid.

SpaceX is in nearby Fiji establishing a station that would reconnect Tonga via its network of almost 2,000 low Earth orbit internet satellites.

Musk had previously shown interest in helping Tonga get back on line, asking on Twitter a week after the eruption whether people in the island want a Starlink terminal.

The tsunami severed the sole fiber-optic cable that connects Tonga to the rest of the world and most people remain without reliable connections.

SpaceX Starlink works by creating a mesh network in orbit, that users within the range of these satellites can connect to using a specialist dish and terminal.