> A Black Hawk helicopter flew for the first time without pilots - pirateswithoutborders.com

A Black Hawk helicopter flew for the first time without pilots 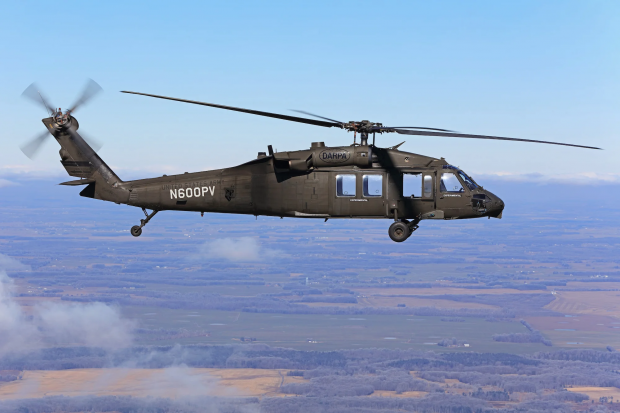 February has already been a big month for autonomous flight. For the first time, this past Saturday, and then again on Monday, a specially equipped Black Hawk helicopter flew without a single human on board. The computer-piloted aircraft was being tested as part of a DARPA program called Alias, and the tests took place out of Fort Campbell, Kentucky.

The retrofitted whirlybird was controlled by a Sikorsky-made autonomy system. As part of that system, the helicopter has a switch on board that allows the aviators to indicate whether two pilots, one pilot, or zero pilots will be operating the chopper. This was the first time that a Black Hawk was sent into the air with the no-pilots option, so that the computer system was handling all the controls. While these were just test flights, they hint at a future in which the Army could potentially send an autonomous helicopter on a dangerous rescue mission—and have no one on board it at all.