> MoviePass 2.0 Wants to Track Your Eyeballs to Make Sure You Watch Ads - pirateswithoutborders.com

MoviePass 2.0 Wants to Track Your Eyeballs to Make Sure You Watch Ads 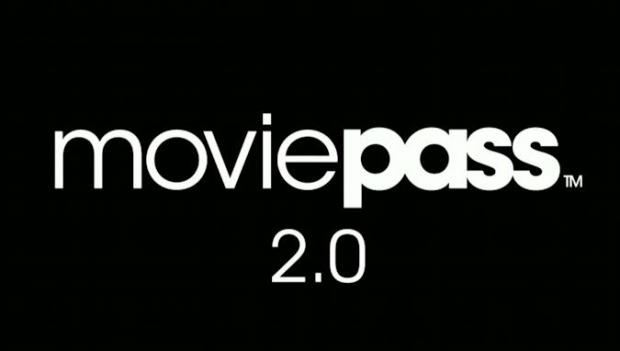 MoviePass is relaunching as a web3-style application where users earn credits to go to the movies by watching ads. The new MoviePass will use facial recognition and eye tracking tech in your phone to make sure that you're actually watching those ads.

MoviePass has been around since 2011, but really took off in 2016 when it launched a program where users could pay a flat fee to see unlimited movies in the theater. A lot of people saw a lot of movies cheaply, and the system was never quite sustainable. It died in 2019 and declared bankruptcy in 2020 after several attempts to keep it afloat fell flat.

Now co-founder Stacy Spikes is back in charge and MoviePass 2.0 is here. Spikes detailed his plan during a relaunch event on February 10.

The new MoviePass is leaning into all the latest Silicon Valley buzzwords—web3, wallets, and play to earn schemes. Spikes—wearing the standard black turtleneck, jeans, and tennis shoes associated with Steve Jobs and Elizabeth Holmes—announced that MoviePass is moving towards a system where people watch ads to earn virtual currency that they then spend on movies.

"It's a way to close that loop and make it far more efficient of a system," Spikes said. "I want to be able to see it for free. Advertisers have put a pre-show together not unlike what you'd normally see when you go to a movie theater but this is customized for you."

Spikes said that all of this will happen locally on the users phone. "Part of the direction we're doing from a web3 perspective is, this is happening only on your phone, uniquely to you, and the credits that are earned are your credits that go into your virtual wallet that you get to spend," he said. "So it's your own money."