> What Is a Pirate Radio Station? - pirateswithoutborders.com

What Is a Pirate Radio Station? 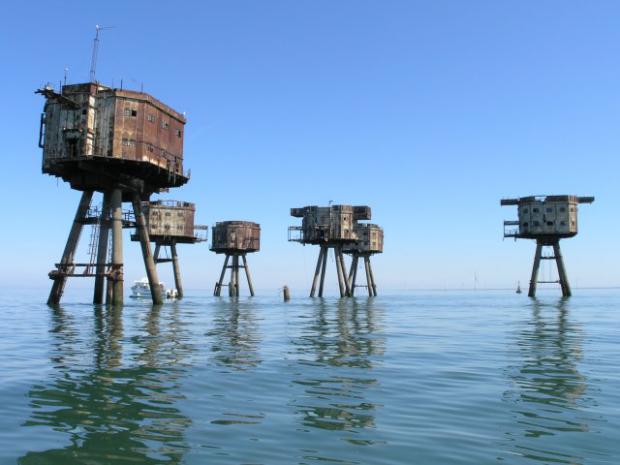 A group of eye-patched, ol' sea dogs partying around a speaker system? A collection of sea ballads played on air? Just what is a pirate radio station? While these broadcasts have been around for decades, there's much more to this than meets the eye and easily meshes with the trait of being 'strange sounds.'

So, just what are pirate radio stations? You may be surprised.

What is a pirate radio station?

All that's really required for a radio station to be considered a pirate station is for it to be broadcasting illegally. Despite radio frequencies being as old as the earth, it didn't take long after their discovery for the radio spectrum to become heavily legislated. Virtually every country on earth now has its own host of radio laws on the books, allegedly to prevent chaos on the airwaves.

Pirate broadcasts are those which buck this system. With a long history of being started up to give radio listeners access to forbidden music, alternative viewpoints, and the like, pirate radio has a bit of notoriety to it.

Where did pirate radio begin?

Pirate radio began when Federal Communication Commission (FCC)-like rules began to spread around the world. As soon as there were laws on the books, there were pirate radio stations on the air. Where the "modern" history of pirate radio seems to begin, though, is in the 1960s when pirate radio operators would get on the air to spread their music to a wider audience.

One of the first pirate radio operators we know of was Ronan O'Rahilly. A public relations guru, O'Rahily sought to spread the fame of musician Georgie Fame at a time when Fame was having a difficult time getting his music out to an English audience.