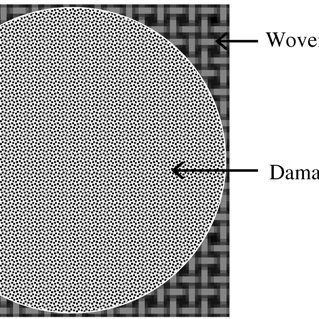 Engineers at the University of Wisconsin–Madison have now forged a new type of ultralight armor material described as a "nanofiber mat," which features a unique chemistry that enables it to outperform Kevlar and steel.

The basis for this new form of armor are tiny cylinders of carbon with the thickness of a single atom. Called carbon nanotubes, these have shown promise as next-generation materials for everything from transistor research, to treating vision loss, to bomb detection devices.

In adapting carbon nanotubes for use in armor materials, the authors of this new study took multi-walled versions of them and combined them with Kevlar nanofibers. The idea was to build on earlier research demonstrating the potential of these materials in absorbing impacts, to see if they couldn't be fashioned into an even more functional armor solution.

"Nano-fibrous materials are very attractive for protective applications because nanoscale fibers have outstanding strength, toughness, and stiffness compared to macroscale fibers," said Ramathasan Thevamaran, who led the research. "Carbon nanotube mats have shown the best energy absorption so far, and we wanted to see if we could further improve their performance."

To do so, the scientists tinkered with the chemistry until they landed on the winning recipe. They synthesized Kevlar nanofibers and incorporated just a small amount of them into "mats" made up of carbon nanotubes, with just the right ratio of both, which led to the production of hydrogen bonds between the fibers. The result of these bonds was a dramatic leap in performance.