> Childhood lead exposure cut IQ of over half of US population, study finds - pirateswithoutborders.com

Childhood lead exposure cut IQ of over half of US population, study finds 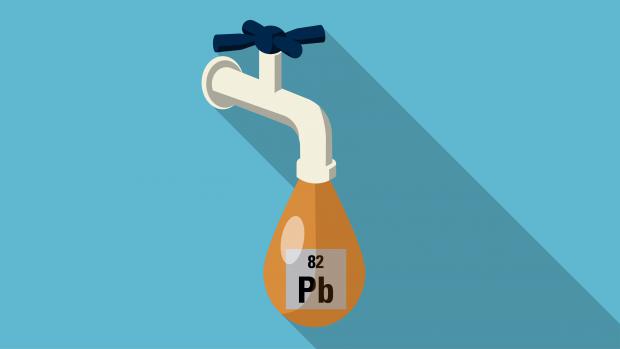 The study calculated childhood exposure to exhaust from leaded gasoline, particularly in the 1960s and 1970s, resulted in the loss of up to six IQ points in some people.

Over the last 50 years scientists have found exposure to lead can significantly disrupt healthy childhood development. Our current threshold for unsafe blood lead levels (five micrograms of lead per deciliter of blood) is much lower than previous thresholds, and some researchers have recently gone as far as suggesting anything higher than one microgram per deciliter is unsafe.

Major improvements in public health measures have dramatically reduced childhood blood lead levels in the United States. In 2015 it was estimated only three percent of children had blood lead levels above five micrograms per deciliter.

Historic lead exposures came from a number of sources, including paints and water pipes, but one of the most pervasive sources was exhaust from cars using leaded gasoline. Aaron Ruben, an author on the new study, said automotive exhaust is one of the most direct ways for lead to get into the brain and exert neurotoxic effects.

"Lead is able to reach the bloodstream once it's inhaled as dust, or ingested, or consumed in water," said Reuben. "In the bloodstream, it's able to pass into the brain through the blood-brain barrier, which is quite good at keeping a lot of toxicants and pathogens out of the brain, but not all of them."