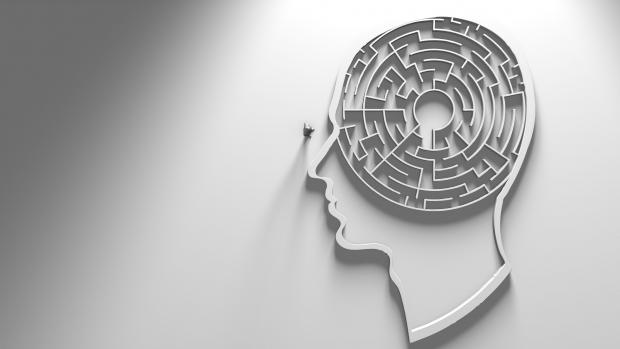 The US academics looked for shared traits in six men - Ted Bundy, Bernie Madoff, Clyde Barrow, James Bond, Sherlock Holmes and Chuck Yeager - who have previously been identified as psychopathic.

They found that Bundy, Madoff and Barrow are all psychopaths guilty of callousness, manipulativeness, dishonesty, arrogance and cruelty.

However, Bond, Holmes and Yeager likely are not psychopaths, and may have been misidentifed in the past due to their fearlessness and boldness, the experts say.

The research was conducted by Cristina Crego at Longwood University in Farmville, Virginia and Thomas Widiger at the University of Kentucky.

'There remains considerable debate as to what are the core traits of psychopathy,' they say in their paper, published in Personality Disorders: Theory, Research, and Treatment.

'One approach to addressing this question is to identify the traits that are present in persons said to be actual or even prototypic examples of psychopathy.'