Diamonds are created from THIN AIR: Startup draws carbon dioxide from the atmosphere... 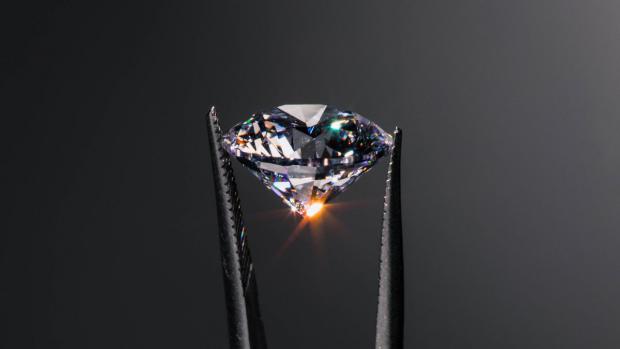 It may seem like a thing of fantasy, but a luxury jewellery startup has created diamonds that are made from thin air.

Aether pulls carbon dioxide (CO2) out of the atmosphere to make its lab-grown gems, which are physically and chemically identical to those that are mined.

It bills them as carbon-negative diamonds by claiming to extract 20 tonnes of CO2 from the air for every one carat diamond sold.

That is what earned Aether the B Corp Certification as the first and only diamond producer with that title.

Its gems are unlike other lab-grown diamonds because these are produced from petrochemicals like methane.

Aether is now planning to use $18 million (£13.75 million) in funding to ramp up the production of its diamonds, including a wholesale program which has just launched.

'I became instantly fascinated when I heard about this new direct-capture technology developed by a company in Switzerland that strips harmful CO2 out of the atmosphere,' Ryan Shearman told Forbes.

'I wondered if we could take all this abundant, harmful carbon that is warming the planet and turn it into a beautiful form of carbon that warms the heart — diamonds.'

He added: 'We are addressing the lab-grown market in a new way, since there is some level of emissions and environmental impact from the fossil-fuel production used for lab-growns.