> Tesla Overcoming Chip Shortages that Are Crushing Other Carmakers - pirateswithoutborders.com

Tesla Overcoming Chip Shortages that Are Crushing Other Carmakers 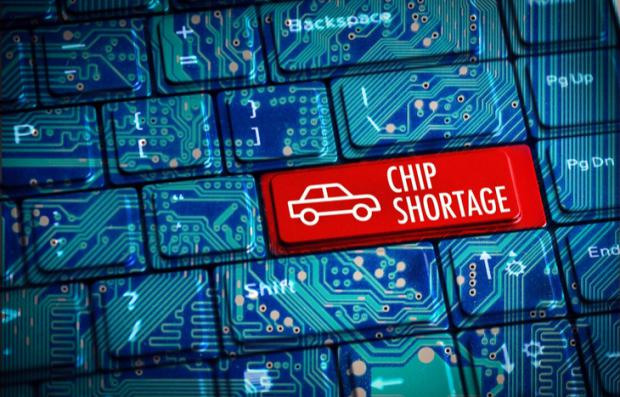 Tesla can use more sources for its chips because Tesla programmers can write firmware in 2 weeks to let them use different suppliers for different chips. There are five major categories of auto chips. There are microcontrollers (MCUs), analog, sensors, power chips.

High end chips for LIDAR and self driving and driver assist AI.

Tesla created a unified computer architecture used in its cars. This reduced the number of MCUs needed from 80 to about 20.

Tesla has their own design for their self driving chip.