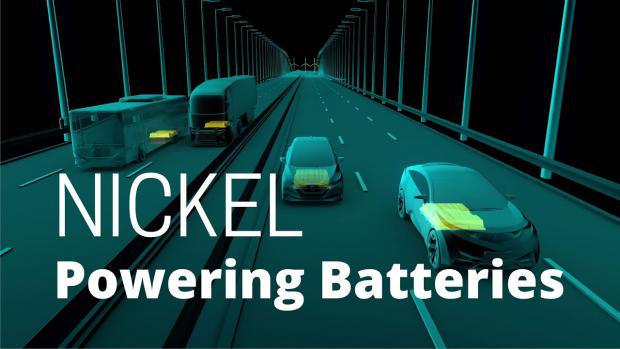 LFP battery volume will be about 80% of the total battery market in 2024-2025. Nickel prices are increasing and LFP battery mass production will drive down their prices faster. Iron LFP batteries could become three times less expensive than nickel batteries.

EV Companies without Iron LFP batteries will only have the supplies to compete for 20% of the EV market in 2015. If Tesla retains 60% of the nickel battery EV market, then legacy auto combined will have a maximum of 10% of the EV market in 2025. It will take a minimum of 2-3 years and probably longer to launch new iron LFP EV models and to build and adapt factories. EV Companies with 1-2% market share will have massive economies of scale disadvantages. They will also be using more expensive batteries with further cost disadvantages.

Ford's EV plans are for 240 GWh of annual global EV battery capacity by 2030 which would be enough for 2 million F150 Lightning. Ford and SK On have to actually execute to reach that level of battery production and Ford will have to make the factories to build the EVs and Ford will have to be able to successfully sell those EVs. Ford will get about 80% (up to 170-185 GWh) from SK On.