Watch First all-electric passenger plane is getting ready to fly 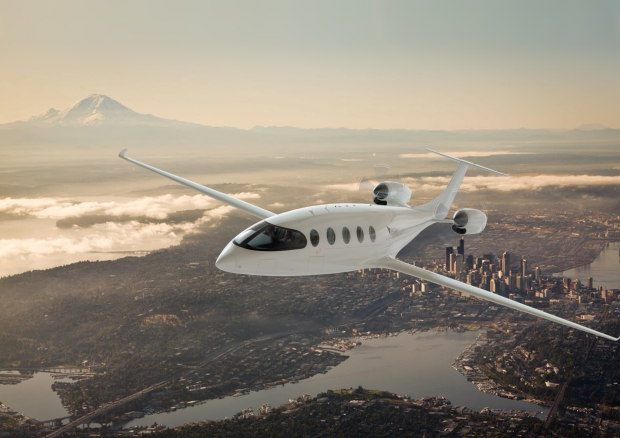 This led to a real revolution, and soon the rest of the largest automakers rushed to make their electric cars.  However, while brands such as Nissan, Hyundai, and Tesla were successfully mastering the electric transport market, the Eviation Israeli company decided to bet on the creation of electric air transport. And they recently announced that their first all-electric passenger plane will be ready to take off in a couple of weeks. The Eviation company was founded by three entrepreneurs - Omer Bar-Yohay, Omri Regev, and Aviv Tzidon back in 2015. From the very beginning, they decided to focus on the creation of aircraft, believing that this was the future. And by the way, they are right - the Japanese government, known for its technological innovations, is already hard at work creating legislation and traffic rules for air transport.