> World's first space hotel to open in 2027 with 'activities you can't do on Earth' - pirateswithoutborders.com 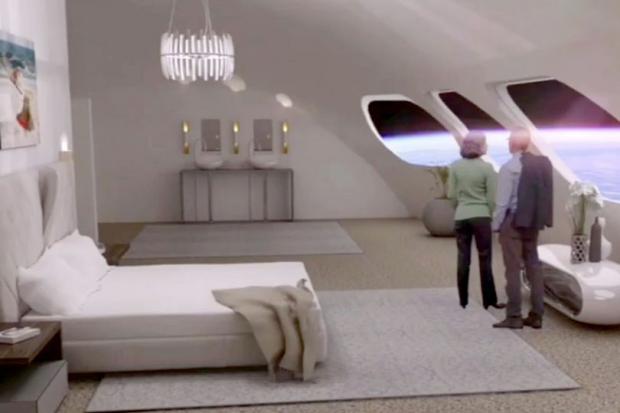 Ready for an out of world experience?

The cool news is that the world's first space hotel is getting ready to open its doors in 2027.

While it might still seem a long time away, plans for the cruise ship-style hotel kicked off around three years ago.

According to the Gateway Foundation, the accommodation would float above the Earth's atmosphere.

At the time plans begun in 2019, the project was called Von Braun Station.

It would comprise of 24 modules connected by elevator shafts to make up a rotating wheel simulating gravity towards the edges.

Since then the futuristic hotel has been named Voyager Station and is being built by Orbital Assembly Corporation.