> Do You Know How to Grow a Secret Garden? - pirateswithoutborders.com

Do You Know How to Grow a Secret Garden? 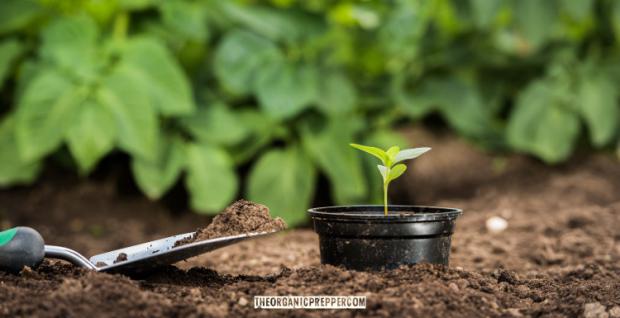 By the author of The Faithful Prepper and Zombie Choices

It's been three months now since the US was invaded. A cyberattack took down the lights, and then the military-age men who had been inserted into America months to years prior as "refugees" were finally activated. Secret caches of weapons, night vision, ammunition, and more – scattered across the country in storage units – were distributed to the soldiers overnight.

These soldiers have been attacking anybody and everything, but a veritable Golden Horde situation has now set in as people both now live in a constant state of panic and hunger.

No electricity means no logistics. Millions have starved already. Within your own community, you've witnessed at least four families who were murdered after it was discovered that they'd planted a traditional row garden. They were murdered for their food.

You have to hide from foreign enemies as well as from your own countrymen now. But, you have a bit of information you tucked away some time ago that has been helping to keep you from getting shot.

What do you do in a similar situation?

It's no secret that food production needs to be something the well-prepared American is versed in – especially this year. We are currently witnessing the world rapidly devolve into outright chaos. Commercial American farms are not going to be able to produce as much food this coming summer as we are used to.