The Prepper's Guide to Medicinal Mushrooms 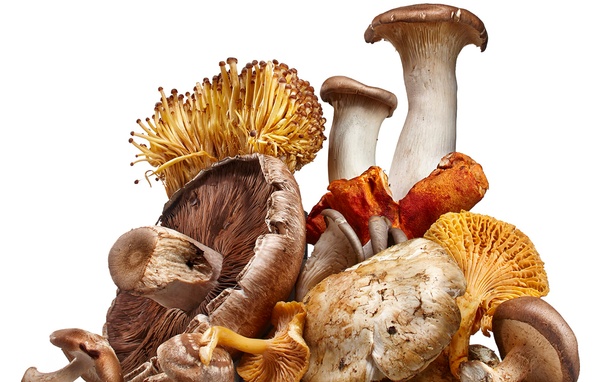 You've started to look into growing your own mushrooms for food, but you're also wondering whether medicinal mushrooms have a place within your secret garden.

If this is where you find yourself, read on.

What mushrooms are considered medicinal mushrooms?
The world of mushrooms is fascinating. The research that mycologists are churning out now on a daily basis is truly electrifying as we learn more of the secrets that mushrooms have in store. They can be used to pull heavy metals out of the ground, to decontaminate water, as food, and, yes, even for different health reasons.

Just about any mushroom out there could be found to have some form of health benefit. It appears Hippocrates was right when he said, "Let food be thy medicine."

Mushrooms can be difficult to grow, however. If you're interested in learning more about growing what could be considered medicinal mushrooms, you're likely to get involved in raising/foraging one of the following mushroom varieties below.

Oysters are widely considered the easiest mushroom to grow. The cool thing about these eager-to-please little boogers is that they have a good amount of lovastatin within them. Lovastatin can lower one's cholesterol levels.