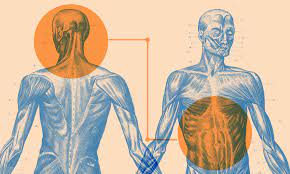 One of the most compelling emerging areas in medical science is the relationship between the gut and the brain. Recent research has uncovered fascinating ways these two distinct parts of the body communicate with each other, from the discovery of novel gut cells that can nearly instantly engage neural synapses, to the revelation that certain types of bacteria in the gut can influence the activity of immune cells in the brain.Most of these gut-brain discoveries involve bacteria indirectly influencing the brain, such as through releasing molecules that trigger cascades of other mechanisms. But this new study describes a novel way that bacteria can directly modulate the activity of certain clusters of neurons.