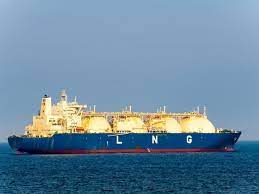 According to an Oil & Gas Journal report, 10-year LNG contracts are currently priced at ~75% above 2021's rates, with tight supplies expected to persist as Europe aims to boost LNG imports.

Meanwhile, volatile spot prices and a worsening supply outlook have triggered a rush by importers to negotiate long-term deals as they attempt to lock in prices.

Last year, the volume of long-term LNG contracts signed to end-user markets climbed to a 5-year high, and the momentum is showing no signs of abating in the current year. So far this year, more than 10 million tonnes/year (tpy) of LNG has been signed to end-market users, according to a report by Wood Mackenzie.