> Ron DeSantis and the Rise of Incoherent Folk Libertarianism - pirateswithoutborders.com 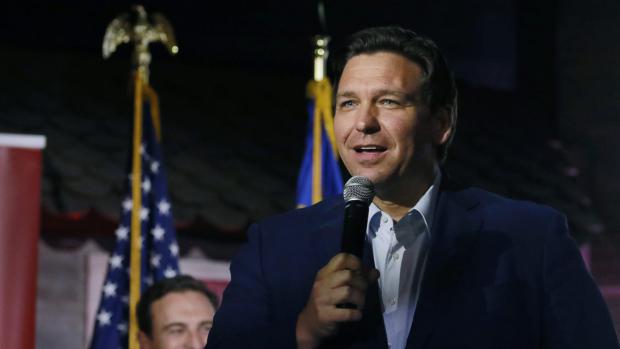 Florida Republican Gov. Ron DeSantis is not a libertarian. Sure, he boasts of leading a "free state" and has drawn libertarian praise for some of his COVID-19 policies. But as an extensive new profile published in The New Yorker shows, he's perfectly willing to wield and expand state power in decidedly unlibertarian ways.

DeSantis' opposition to vaccine mandates, for example, included signing legislation "telling companies that they were not free to decide how to manage their employees," hardly a free-market stance. He rails against "Soros-funded prosecutors," which presumably means the reformist district attorneys whom libertarians tend to support. And he's taken heat from actual libertarians for his eagerness to regulate tech companies, his use of tax policy as a culture-war weapon, and his recent push to sic Child Protective Services on parents who take their kids to drag shows.

The New Yorker's location of DeSantis "at the libertarian edge of his party," then, doesn't make sense—unless we add an adjective: DeSantis is an exemplar of American folk libertarianism, an incoherent but important force in American politics today.