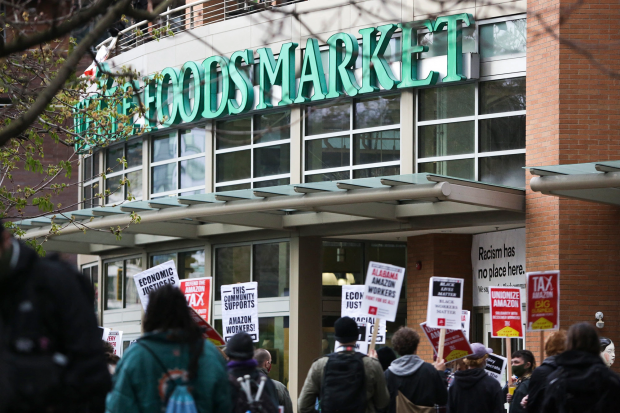 John Mackey, CEO and co-founder of Whole Foods, believes that socialism is on the march and taking over institution after institution.

Mackey describes himself as a "free market capitalist" and believes in "conscious capitalism." He called our economic system the "greatest thing humanity has ever done, and he was an early and vocal opponent of Obamacare.