> China to send troops to Russia for 'Vostok' exercise - pirateswithoutborders.com 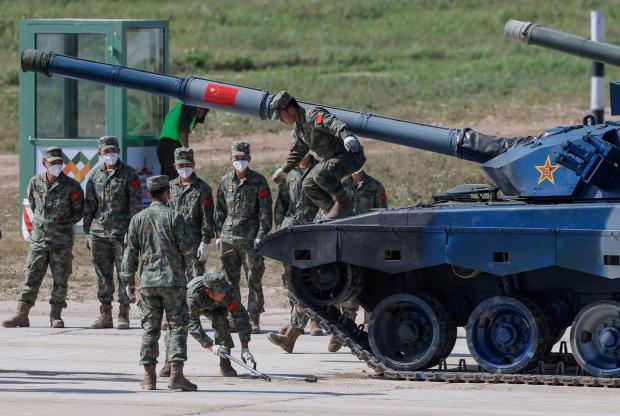 BEIJING, Aug 17 (Reuters) - Chinese troops will travel to Russia to take part in joint military exercises led by the host and including India, Belarus, Mongolia, Tajikistan and other countries, China's defence ministry said on Wednesday.

China's participation in the joint exercises was "unrelated to the current international and regional situation", the ministry said in a statement.

Last month, Moscow announced plans to hold "Vostok" (East) exercises from Aug. 30 to Sept. 5, even as it wages a costly war in Ukraine. It said at the time that some foreign forces would participate, without naming them.