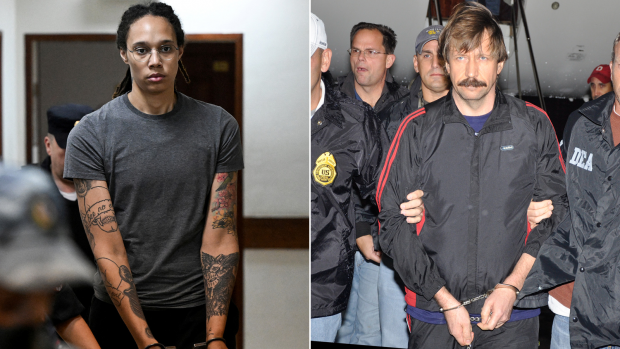 BRITTNEY Griner has been released from prison in Russia.

Griner was held for months in a Russian prison after being convicted of drug charges. 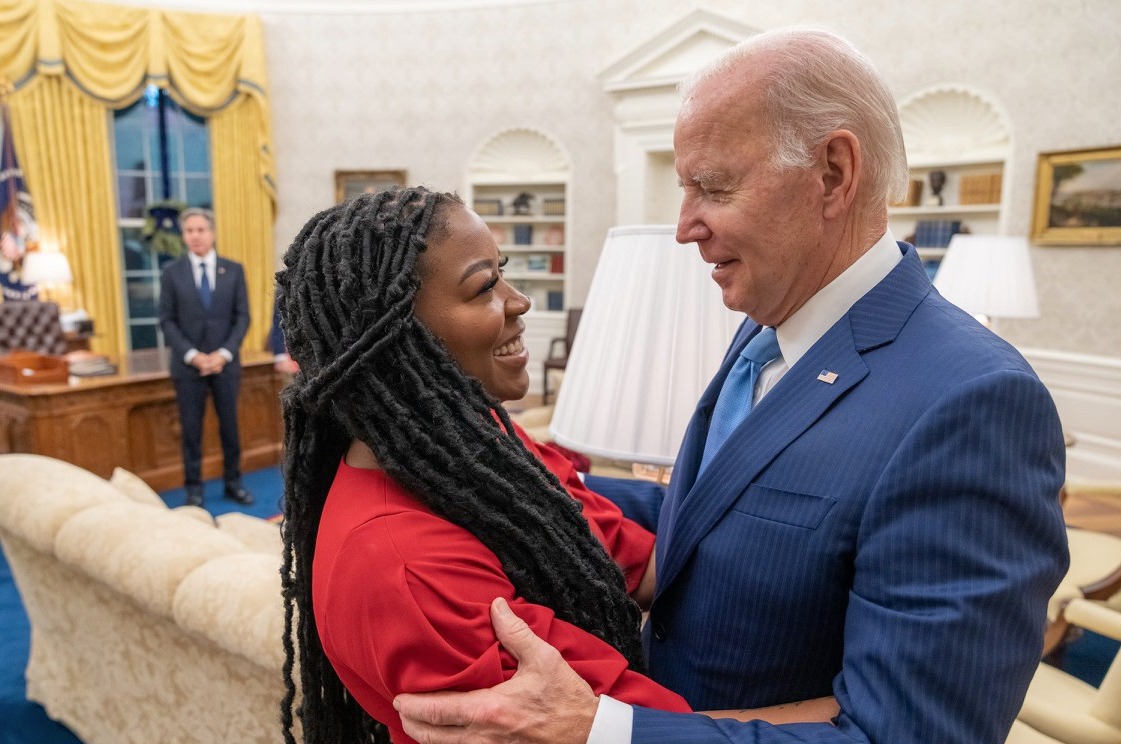