Tesla Runs Secret Battery Lab To Produce Its Own Cells 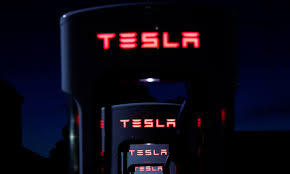 Tesla has made it clear from the beginning that it'd rather do everything it can on its own. The company makes efforts not to have to rely on other companies as much as possible.

The most important component in any electric vehicle is its battery. Tesla has proven that having its own Gigafactory puts it way ahead of the competition. Battery cells for EVs are in short supply, which is causing other automakers to limit production. Even Tesla has admitted that it's cell-constrained despite its advantageous situation.