> SpaceX Wants You to Try Getting Internet From Space with Starlink - pirateswithoutborders.com

SpaceX Wants You to Try Getting Internet From Space with Starlink 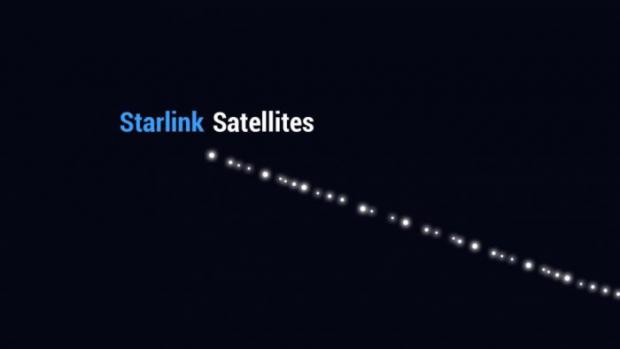 Over the past year, SpaceX has launched more than 500 satellites into Earth orbit to build its Starlink mega-constellation, which aims to make satellite internet available from practically anywhere on the planet.

Now, Starlink is inviting people to give their space-based internet platform a whirl—you can apply to be a beta-tester at this link.

Once you've submitted your email and zip code, Starlink will send you a confirmation note that reads: "Starlink is designed to deliver high speed broadband internet to locations where access has been unreliable, expensive, or completely unavailable. Private beta testing is expected to begin later this summer, followed by public beta testing, starting with higher latitudes."

The internet has dramatically reshaped human civilization, and access to it is considered by many to be a basic human right. Still, only a little more than half of the global population has internet access, with poorer and rural communities particularly impacted by this digital divide.

SpaceX is the most prominent company to try to fill this massive gap in service with Starlink, though companies like OneWeb are also racing to launch satellite internet constellations. The ultimate goal is to deploy a mesh network of thousands of laser-messaging satellites, so that virtually everyone on the planet is within range of space infrastructure that can be used to link up to the web.