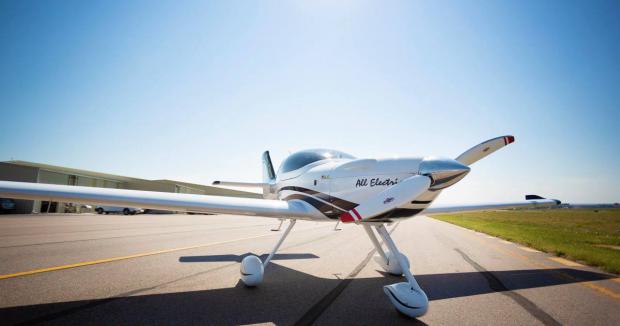 Lithium-sulfur is one of the many battery technologies competing to supersede lithium-ion as the king of the next generation. In theory, the way it stores and releases energy offers an opportunity to create batteries that hold as much as five times more charge than lithium for a given size and weight of cell. Thanks to sulfur being a cheap and abundant raw material, these things also project to be much cheaper than current lithium cells.

In practice, they have had issues – notably with the old chestnut of dendrite formation, in which ion deposits on the anode grow into long spikes of conductive material that short circuit the cell and cause it to catch fire. The lithium-metal anodes also tend to degrade in less dangerous ways that eventually just make the batteries die.

In a piece written for IEEE Spectrum, Oxis head of battery development Mark Crittenden details how his team is addressing these problems with a thin layer of ceramic material at the anode, and it's resulting in high-energy cells with significantly longer lifespans than previous Li-S designs.

"Typical lithium-ion designs can hold from 100 to 265 Wh/kg, depending on the other performance characteristics for which it has been optimized, such as peak power or long life," writes Crittenden. "Oxis recently developed a prototype lithium-sulfur pouch cell that proved capable of 470 Wh/kg, and we expect to reach 500 Wh/kg within a year. And because the technology is still new and has room for improvement, it's not unreasonable to anticipate 600 Wh/kg by 2025."