> India is heading to the moon: Lunar lander 'Vikram' successfully releases from the Chandraya - pirateswithoutborders.com

India is heading to the moon: Lunar lander 'Vikram' successfully releases from the Chandraya 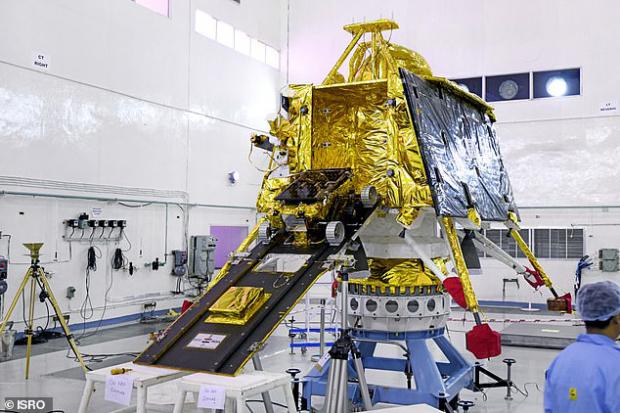 India is one step closer to conquering the moon and becoming only the fourth nation to successfully put a working machine on our natural satellite.

Its mission, Chandrayan-2, has today successfully released its rover, Vikram, from the orbiter and sent it towards the moon's surface.

The crucial step took just 52 seconds and comes after Chandrayaan-2 entered lunar orbit two weeks ago and completed five trips around the moon.

Vikram is expected to touch down on September 7, according to The Indian Space Research Organisation (ISRO).

ISRO revealed the success of the manoeuvre on Twitter and published a statement on the agency's website.