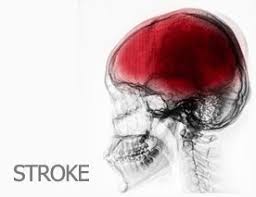 Stroke patients have recovered faster after being injected with stem cells taken from their own bone marrow, scientists say.

Twenty-five survivors had their marrow cells infused back into their blood and saw their recovery boosted by one point on a six-point scale.

Researchers at the University of Texas in Houston now hope to move forward with broader tests of the experimental therapy.