> NASA Is Now Accepting Proposals for Artemis Landers to Fly Astronauts to the Moon - pirateswithoutborders.com 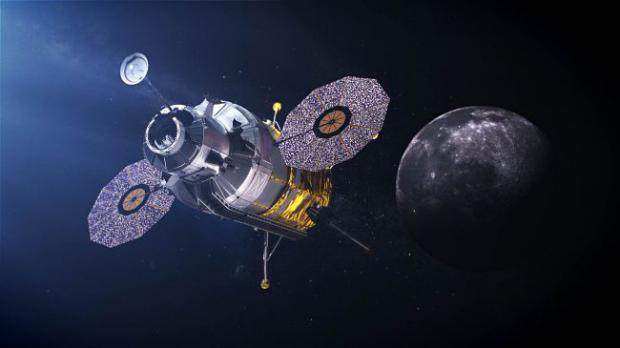 The first company with a lander will win the 2024 mission, NASA says.

NASA really wants to fly astronauts to the moon by 2024. But it needs landers to do it, and now the space agency has opened the doors for private companies to build those moonships.

The U.S. space agency on Monday (Sept. 30) announced that it's officially seeking proposals for commercial human-rated landers under its Artemis program. The call came in the form of an official solicitation for a "human landing system" that itself follows two draft versions released in July and August.

The deadline for all applications: Nov. 1.

The first company to complete its lunar lander will be the one to land NASA astronauts on the moon in 2024, NASA officials said in a statement. Second place gets a 2025 mission, they added.

"Heads up to industry: Our final call for American developed Artemis landers is here!" NASA Administrator Jim Bridenstine announced on Twitter Monday. "Kudos to the NASA team & companies rising to the challenge to return humans to the moon by 2024. We can't wait to see your proposals."