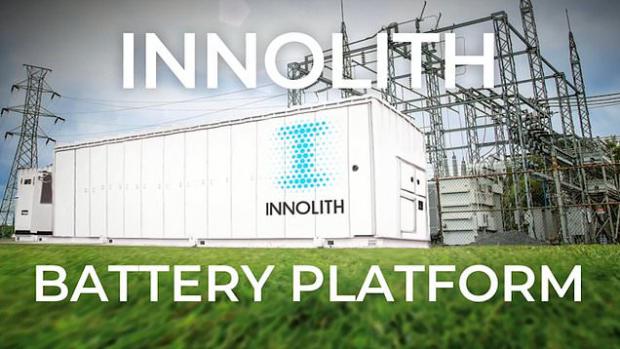 (Natural News) A startup in the tiny mountainous country of Switzerland promises to deliver what electric car giant Tesla Motors has failed to pull off. Its new lithium-ion battery is said to store and produce far more power for vehicles than existing designs.

Swiss company Innolith claims that an electric vehicle equipped with its lithium battery would run for up to 600 miles (966 km.) That level of performance blows its Tesla counterpart away – not that a Tesla needs any help in getting blown up.

Innolith is currently testing its lithium-ion battery in field conditions with the help of an American partner. It expects to launch the cell within three to five years.

Company spokespersons said they are waiting on the approval of the patents they have filed for their design.

The Innolith lithium-ion battery reportedly offers 1,000 watt-hours per kilogram (Wh/kg). It has nearly thrice the endurance of the Panasonic-manufactured 2170 li-ion cells that power the Tesla Model 3 electric car.

Currently, the batteries of the Model 3 give it a maximum range of 300 miles (483 km) on a full charge. If the electric vehicle equips the Innolith cells and if the Swiss design performs as advertised, its range gets doubled and its endurance gets tripled.

The U.S. Department of Energy is also working on a similar high-performance lithium-ion battery. But the American design is intended to reach 500 Wh/kg, just half of the performance of its Swiss counterpart. (Related: Why Volkswagen is going to CRUSH Tesla with  rollout of dozens of well-engineered electric vehicles.)

"The [electric vehicle] revolution is currently stymied by the limitations of available batteries," explains Innolith chief executive officer Sergey Buchin. "Consumers want an adequate range on a single charge in an affordable [electric vehicle], and confidence that it is not going to catch fire."

Innolith attributes the higher performance of its cell design to its use of a specially designed electrolyte solvent that uses inorganic ingredients. Details remain sparse, but the inorganic solvent uses salt-like materials with higher stability.

Not only does the salt-like materials give the Innolith Energy a longer charge, but they also improve the safety of people who drive electric cars, which are known to catch fire on a depressing basis.