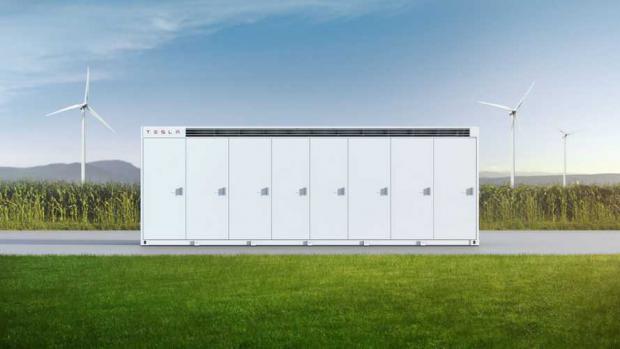 As usual, press coverage of Tesla's recent earnings report has focused on sales of the company's vehicles (and, unfortunately, on Elon Musk's immoderate statements about lockdowns and Tesla's stock price). However, every quarter, those who take the time to read the whole report will find numerous nuggets of information that provide clues to future areas of growth.

Is Tesla's solar and storage strategy stalling? Actually, as Kavya Balaraman discusses in a recent article in Utility Dive, there are reasons to believe that, once the current health crisis has passed, the company's battery business could be poised for unprecedented growth.

Some of the weakness of the Q1 figures is surely due to the ongoing COVID-19 pandemic, which has forced Tesla's New York factory that produces Solar Roof products to pause production, and at the same time put most installations on hold. The crisis has "essentially shut us down, both from the ability to install and the ability to get permits," Elon Musk said on the earnings conference call.

Also, the fourth quarter is typically the strongest for solar and storage products, as buyers rush to take advantage of incentives. On the other hand, the fact that storage installations posted a strong gain year-to-year in spite of all the pandemic pandemonium bodes well for the future.

In fact, when it comes to the Megapack, a utility-scale grid energy storage battery with a capacity of up to 3 MWh, Tesla said in its 10-Q filing with the SEC that "demand is currently far outpacing our production capacity."