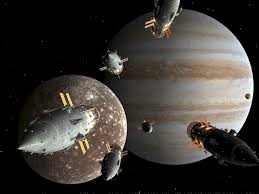 There were 6,000 airline passengers in the United States recorded in 1926. This grew to approximately 173,000 in 1929 about one million in 1936. Air passenger traffic grew faster in the United States than anywhere else in the world, largely due to superior aircraft and operations methods.

Aviation Went Exponential for Fifty Years and So Can Space Transportation

SpaceX is making reusable rockets that are lower cost than passenger airplanes. Passenger airplanes cost about $50 million to $350 million. SpaceX is building the Falcon 9 for about $40 million and the Falcon Heavy for about $80 million. The fully reusable Super Heavy Starship will start at about $200 million and then drop to about $30 million. The upper stage Starship will drop to about $5 million when about 300 are produced every year. Airbus and Boeing were each able to deliver about 1000 passenger jets each year.