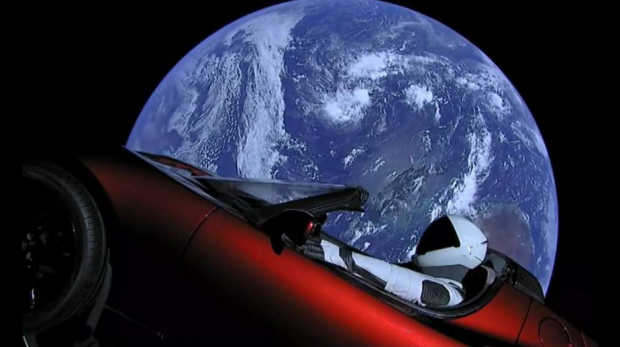 NASA has unveiled new policies to protect the moon and Mars (and Earth) from contamination as human spaceflight advances.

The agency released two NASA Interim Directives (NIDs) today (July 9) that detail new requirements for human and robotic missions traveling to and from the moon and Mars. These directives were enacted to protect the planetary bodies from any possible biological contamination that could originate on Earth and ultimately interfere with scientific research (or additionally, in the case of Mars, to also prevent any possible biological material from being brought home to Earth.)

One of the newly announced NIDs addresses the potential issue of forward biological contamination — contamination brought from Earth to another planetary object — on future moon missions. The second NID deals with Mars and covers both forward and backward contamination (the type brought to Earth from another cosmic body).

These NIDs were created with the interests in three specific space communities in mind, NASA officials said.

"We're trying to balance the interests of the science community, the interest of the human exploration community and the interest of the commercial community," NASA Administrator Jim Bridenstine announced today while revealing the NIDs during a "Moon Dialogs" webinar hosted by the nonprofit Secure World Foundation. NASA's Office of Planetary Protection, which is housed within the Office of Safety and Mission Assurance, will ensure that these directives are complied with, Bridenstine added.