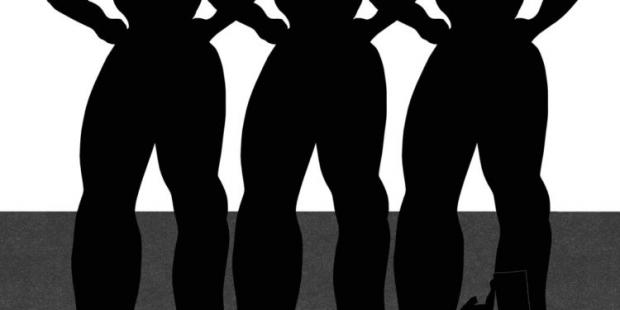 But one gene gone awry can imperil a child's health, causing serious disease or a disability that leaves one more susceptible to health issues. With advances in gene-editing technology, though, biomedicine is entering an uncharted era in which a genetic mutation can be reversed, not only for one person but also for subsequent generations.

Public debate has swirled around genetic engineering since the first experiments in gene splicing in the 1970s. But the debate has taken on new urgency in recent years as gene modification has been simplified with CRISPR (short for Clustered Regularly Interspaced Short Palindromic Repeats) technology.

Scientists have compared the technology to word processing software: It acts like a cursor placed next to a typo, capable of editing a gene at a level so granular it can change a single letter in a long genetic sequence.