> A Vaccine & The "New-New Normal" - pirateswithoutborders.com

A Vaccine & The "New-New Normal" 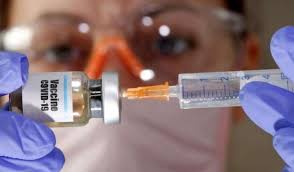 Following the "Financial Crisis," there was much discussion in the media about the "New Normal."

The term originated cautioning economists and policy-makers' belief industrial economies would revert to levels seen before the financial crisis. In other words, the "new normal" economy would look a lot different, and worse, after the financial crisis was over.

Such did turn out to be the case. Economic growth struggled to maintain a 2.2% annualized growth rate, interest rates remained abnormally low, and inflation was nascent. Despite the Fed's best efforts, productive investments or increases in the labor force participation rate failed to appear.

The chart below shows productivity increases through automation, and technology did not lead to higher employment levels relative to the population. 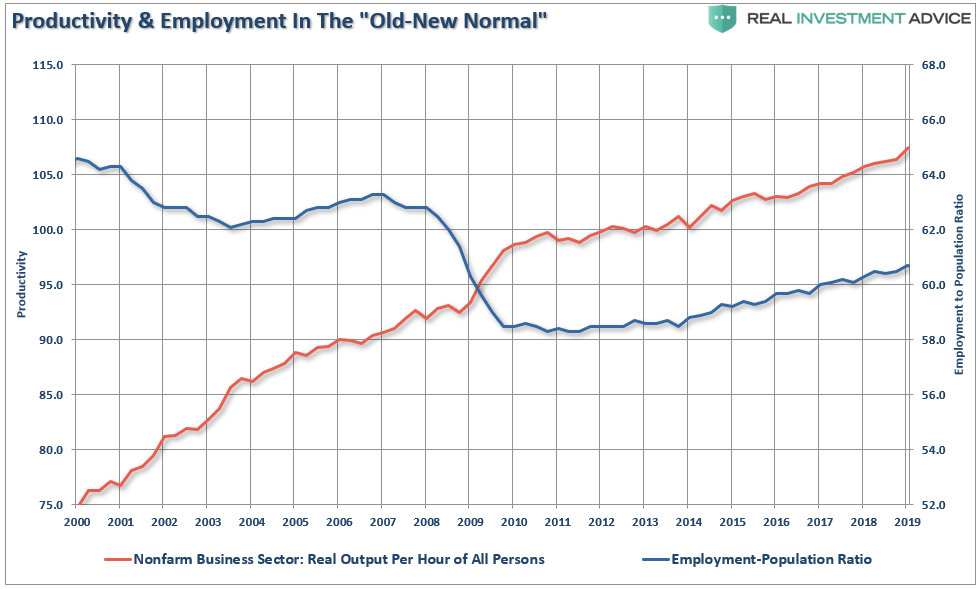