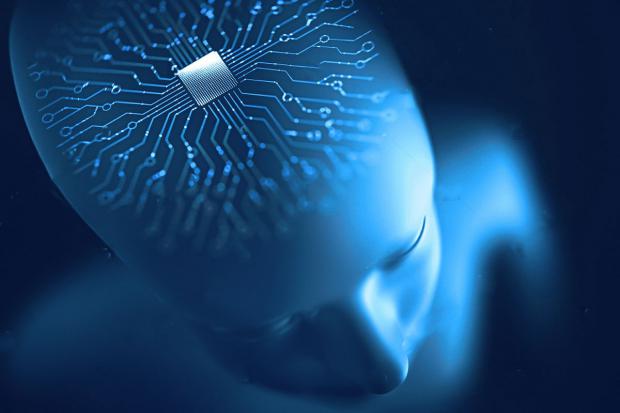 Elon Musk might be well positioned in space travel and electric vehicles, but the world's second-richest person is taking a backseat when it comes to a brain-computer interface (BCI).

New York-based Synchron announced Wednesday that it has received approval from the Food and Drug Administration to begin clinical trials of its Stentrode motor neuroprosthesis - a brain implant it is hoped could ultimately be used to cure paralysis.

The FDA approved Synchron's Investigational Device Exemption (IDE) application, according to a release, paving the way for an early feasibility study of Stentrode to begin later this year at New York's Mount Sinai Hospital.

The study will analyze the safety and efficacy of the device, smaller than a matchstick, in six patients with severe paralysis.

Meanwhile, Musk has been touting Neuralink, his brain-implant startup, for several years—most recently showing a video of a monkey with the chip playing Pong using only signals from its brain.

However, the company reportedly has been plagued by setbacks and unrealistic timelines.

'The approval of this IDE reflects years of safety testing performed in conjunction with FDA,' Synchron CEO Thomas Oxley said in the release.

'We have worked together to pave a pathway forward, towards the first commercial approval for a permanently implanted BCI for the treatment of paralysis. We are thrilled to finally be launching a U.S. clinical trial this year.'

Like other BCIs, the Stentrode is intended to provide more independence to those with brain injuries, trauma, ALS or other conditions that sever the connections between the brain and the body's motor control system.