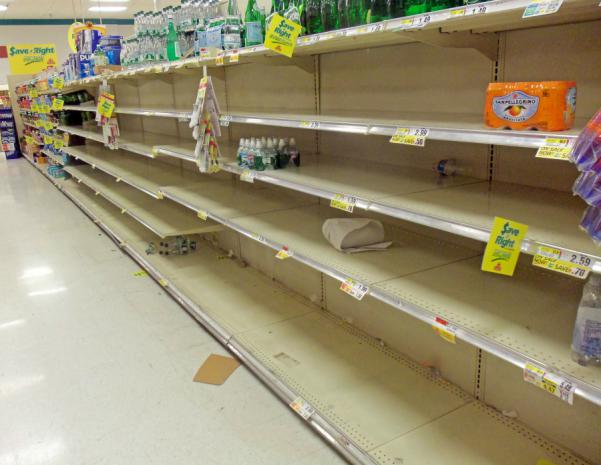 For months Democrats and Joe Biden have been touting his massive $3.5 trillion "human infrastructure" bill as the end-all, be-all to solve all of our country's economic problems for those most disadvantaged. But really, it's the same kind of spending bill Democrats have been touting since the days of FDR: A gargantuan plan to hook tens of millions more Americans on government "benefits" so they can control more of our population and tell them how to live.

But this bill is worse than all of the others because it will also disrupt our already gravely wounded and struggling supply chain, which has gotten worse under the current regime — and more than 100 Republican lawmakers are sounding the alarm.

Rep. Sam Graves (R-Mo.), the ranking member of the Committee on Transportation and Infrastructure, led others in a letter slamming the president's proposed policies as harmful to the current economic environment.