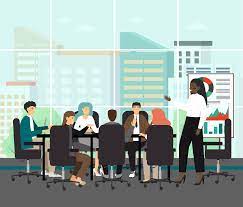 The goal of SB 826 "was to achieve general equity or parity; its goal was not to boost California's economy, not to improve opportunities for women in the workplace nor not to protect California taxpayers, public employees, pensions and retirees," the judge wrote.

"There is no compelling governmental interest in remedying discrimination in the board selection process because neither the Legislature nor Defendant could identify any specific, purposeful, intentional and unlawful discrimination to be remedied," she wrote.

Tom Fitton, president of good-government group Judicial Watch, which represented the plaintiffs in court, welcomed the decision by Duffy-Lewis.

"Thankfully, California courts have upheld the core American value of equal protection under the law."

Fitton noted that this was the second recent California court decision finding that quotas for corporate boards are unconstitutional.