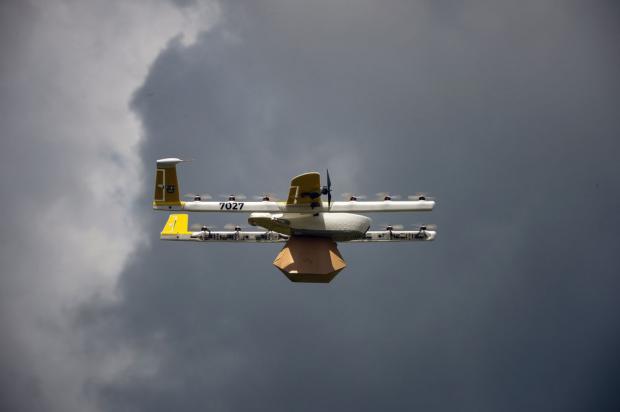 An offshoot of Alphabet Inc.'s Google has become the first drone operator to receive government approval as an airline, an important step that gives it the legal authority to begin dropping products to actual customers.

The subsidiary, Wing, now has the same certifications that smaller airlines receive from the U.S. Federal Aviation Administration and the Department of Transportation. It plans to begin routine deliveries of small consumer items in two rural communities in Virginia within months, the company said. 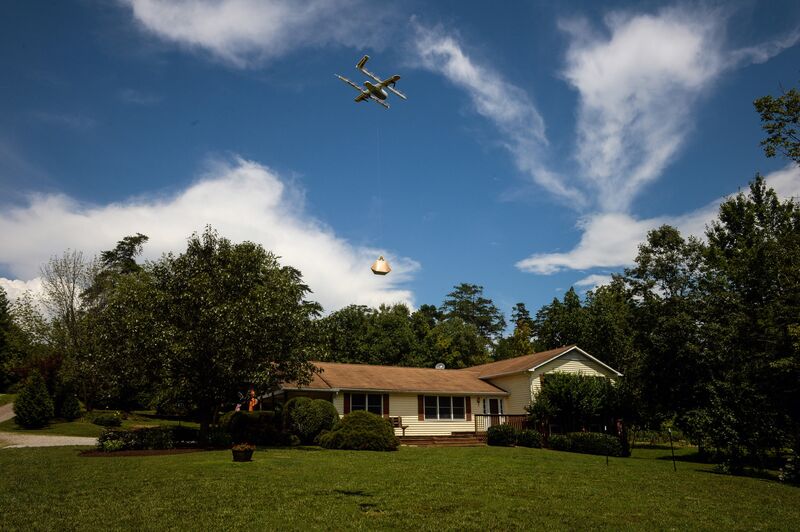 A Google X Project Wing drone delivers a package at a home during a demonstration in Blacksburg, Virginia.

"It's an exciting moment for us to have earned the FAA's approval to actually run a business with our technology," Wing Chief Executive Officer James Ryan Burgess said in an interview. He called it "pivotal" both for his company and the drone industry in general.

Drone regulations still don't permit most flights over crowds and urban areas, limiting where Wing can operate. But the approvals signed by the FAA on Friday and Monday give the company the ability to charge for deliveries of clients' goods in Virginia and apply for permission to expand to other regions.