> More Evidence that Fluoride Lowers IQ: Will the CDC Keep Ignoring It? - pirateswithoutborders.com

More Evidence that Fluoride Lowers IQ: Will the CDC Keep Ignoring It? 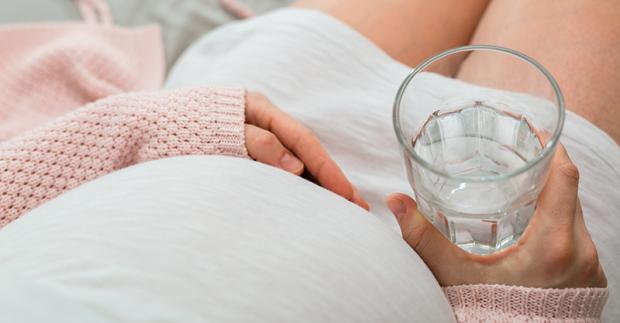 In the United States and Canada, exposure to fluoride is widespread and comes primarily through ingestion of fluoridated water supplied by community water systems. Although some U.S. residents consume drinking water that is fluoride-free, the majority of Americans served by community utilities—an estimated 74%—receive water to which industrial fluoride compounds have been added.

The utilities do so in accordance with Centers for Disease Control and Prevention (CDC) and U.S. Public Health Service (USPHS) recommendations, which promote water fluoridation for the purpose of altering the consumer's oral health.

…the study's senior author states, "It's important that decisions about safety…be based on evidence."

The CDC acknowledges no dangers of water fluoridation other than mentioning the risk of dental fluorosis. However, as the first—and most visible—sign of fluoride toxicity, dental fluorosis should trouble the nation's leading public health agency, particularly given that mild to severe fluorosis affected fully two-thirds of 12- to 15-year-olds as of 2012.

Even more worryingly, dozens of studies outside the U.S. have linked fluoride exposure to reduced IQ. Each time one of the studies appears, American media outlets—which represent "a powerful tool for directing [or not directing] attention to specific issues"—have remained mostly silent. For example, a rigorous Mexico-based study published in September 2017 went without mention by virtually all the major U.S. media, despite being funded by the U.S. government. For some reason, the latest study on fluoride's IQ effects (published on August 19) has received more attention, perhaps because it appeared in one of the nation's top pediatric journals, JAMA Pediatrics. Once again funded in part by the U.S. government, the Canada-based study indicates that moms' exposure to fluoride during pregnancy can result in lower IQ scores in their children. These conclusions may discomfit fluoride's most ardent proponents, but, as the study's senior author states, "It's important that decisions about safety…be based on evidence."

… a strong association between maternal exposure to higher fluoride levels during pregnancy and lower IQ scores in children.

The Canadian research team studied over 500 mother-child pairs, examining fluoride levels in pregnant women's urine and assessing the children's IQ several years later (at ages 3 to 4 years). Because 41% of the study participants lived in communities with fluoridated water, the researchers factored municipal water type into a second measure of fluoride exposure that incorporated self-reports of beverage intake. A particularly notable feature of the study design is that fluoridated cities in Canada use the same fluoride concentration (0.7 milligrams per liter [mg/L]) as has been used in the U.S. since 2015—the very concentration recommended by the CDC as "optimal."