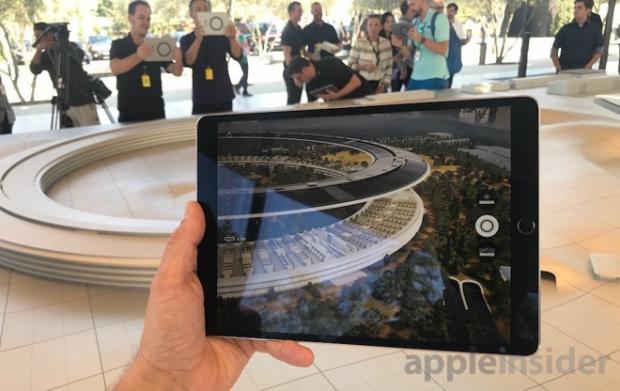 Documentation concerning Apple's in-house beta tests of iOS 13 reportedly include multiple references to functions and apps that support an AR Glasses type of device. While not meaning that we will see AR Glasses launched soon, it appears to mean that recent reports of the device's demise were as wrong as AppleInsider said.

Now, according to MacRumors, the internal Apple beta for iOS 13 includes a range of evidence concerning AR. These include an app called STARTester, which appears to emulate an AR headset for the purposes of testing. This testing app includes references to the different states when a device is "worn" or "held."

Reportedly, there is even a ReadMe file that refers to a system called StarBoard for stereo AR apps, and names a device called Garta. Previously, Apple's internal code name for the whole AR glasses project has been said to be "T288" so this may represent one of perhaps many devices in that range.