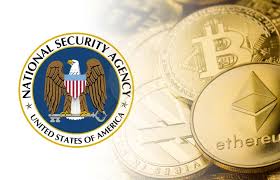 The claim was made in a tweet by Bloomberg Technology reporter William Turton on Sept. 4, who was in attendance at the Billington CyberSecurity 10th annual summit in Washington D.C.

NSA: North Korea "creative" in its use of cryptocurrency

Turton's tweet gives only a laconic hint at the agency's apparent plans, with reference to the quantum-resistant cryptocurrency project confined to an aside. He wrote:

Further details of Neuberger's presentation was provided in coverage by Microsoft News, in a report focusing on the agency's battle with ransomware threats posed by a host of geopolitical adversaries — including North Korea, Iran, Russia and China.