> Antibiotics given to 80% of premature babies may alter their gut bacteria for DECADES... - pirateswithoutborders.com

Antibiotics given to 80% of premature babies may alter their gut bacteria for DECADES... 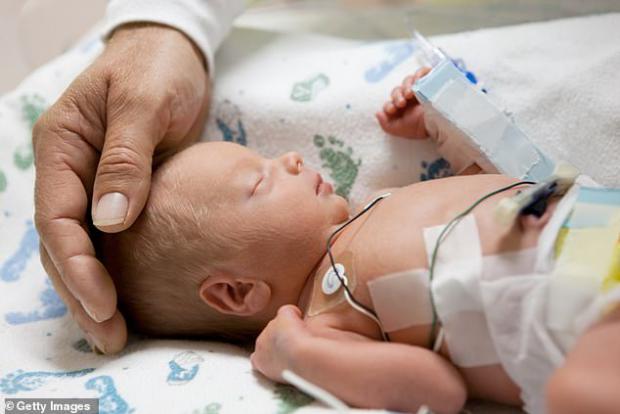 Most premature babies - about 80 percent - are given antibiotics in their first weeks of life to protect them from potentially fatal bacterial infections.

However, receiving this treatment for several months - even after they leave the NICU - may permanently alter their gut bacteria, a new study finds.

Compared to babies that weren't given antibiotics, the microbiomes of preemies had not only less diverse bacteria, but also more bacteria linked to antibiotic-resistance.

The team, from Washington University in St Louis School of Medicine, says its findings suggest that neonatologists should reduce their use of antibiotics in premature babies from a few months to just a few weeks.

'The immune system is pretty much set by age three,' senior author Dr Gautam Dantas, a professor of pathology and immunology at Washington University, told DailyMail.com.