> AI 'synthetic brains' will allow humans to be in '500 places at once' - pirateswithoutborders.com 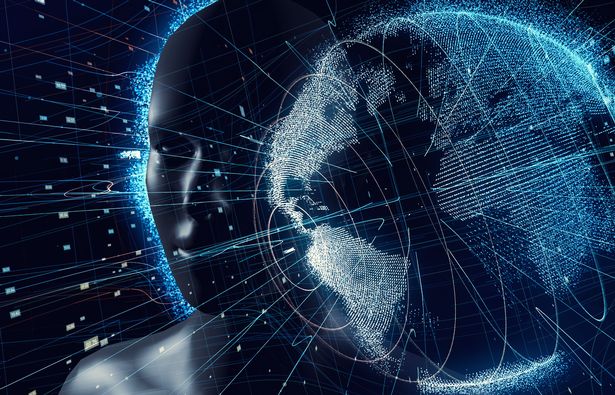 AI-powered synthetic brains will allow humans to operate 500 versions of themselves at once, according to the man behind Amazon's voice assistant.

Igor Jablokov believes artificial intelligence will become so advanced we will be unable to distinguish between a real or "synthetic" mind.

The CEO of Pryon previously founded Yap, a fully-automated cloud platform for voice recognition, which was snapped up by Amazon before being used for the popular Alexa.

The device uses a non-human voice to communicate with users, but Igor warns such technology could change with terrifying consequences.

He told the Financial Times: "People will not be able to tell if they are interacting with you or your AI proxy.

"Right now, you could be doing two interviews at once. Or there could be 500 versions of you, running 500 interviews."