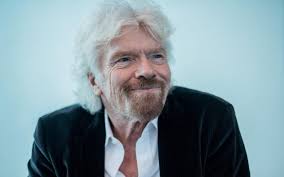 Virgin Galactic is planning to list on the New York Stock Exchange, through a merger announced in July with Social Capital Hedosophia.

The space tourism company is in "the final stretch" of testing, Virgin Galactic CEO George Whitesides says, adding that the company "still feels good about going into operation next year."

The investment from the aerospace giant comes as Virgin Galactic prepares to become the first human spaceflight company to go public. Virgin Galactic is planning to list on the New York Stock Exchange before the end of the year, through a merger announced in July with Social Capital Hedosophia, a special-purpose acquisition company created by venture capitalist Chamath Palihapitiya.

"Our teams have been talking for quite some time now," Virgin Galactic CEO George Whitesides told CNBC. "The broader capabilities of Boeing are unmatched in mobility and experience in human spaceflight, so we're over the moon about this partnership."